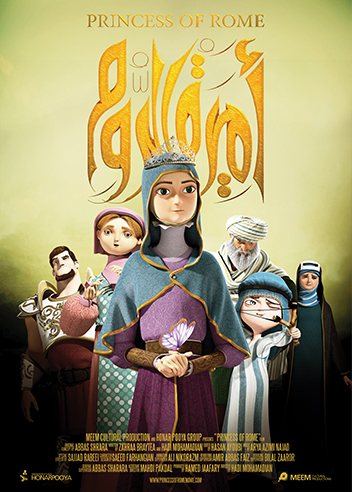 In Byzantium, a priest is desperate of the city and its people›s way of living. He preaches them and promises them salvation. Inside the Tsar castle, a single room is different. His granddaughter «Malika», who has always been worried. She is not sad for the earthquake that has ruined her wedding ceremony, but she is thinking about injustice and turmoil that people are suffering from, and how she can help in achieving justice. Nothing can calm her down except her prayers, beside her dreams that carry her to another world. All the castle dwellers think that her new wedding ceremony will make her feel better, the wedding that she had never liked and every time she thought about, she felt worse.
One day, Malika wakes up happily because of a promising future she saw in her dream that night. What was that dream? And how did the princess of Rome move to the slave market in Bagdad, and then to the house of Imam Ali al-Hadi?
What are the events that lead to achieving the promised annunciation? 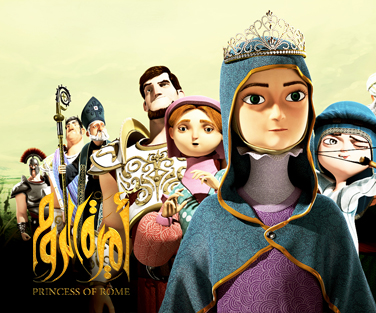 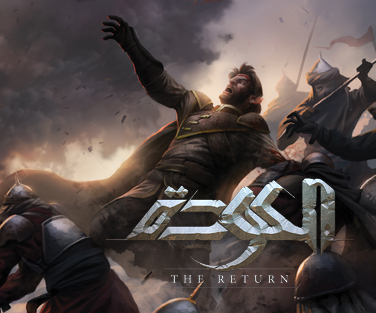 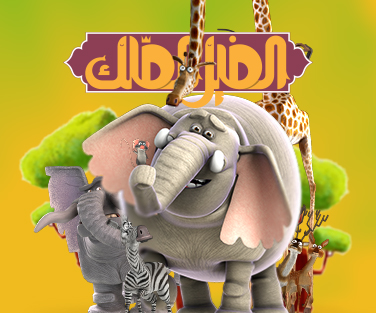